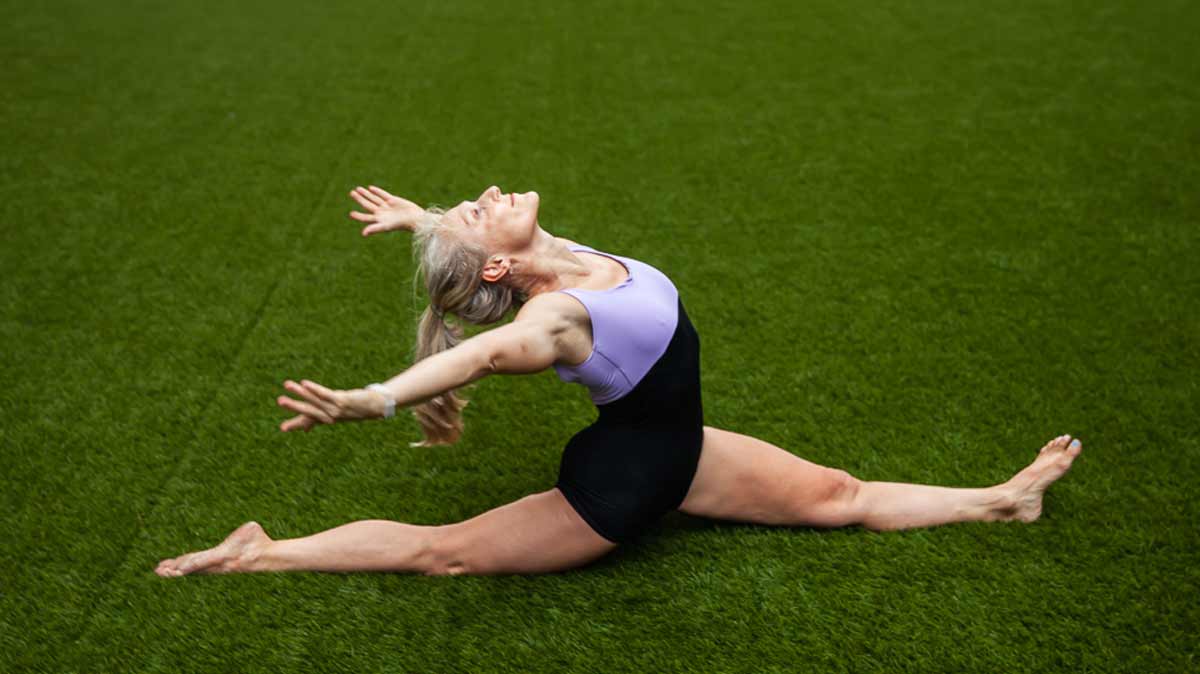 About The Workshop (in Carries’ words)

I like to say that work and play, play well together. That has been my experience over decades of practice. When I lose the play piece–when it becomes “all work and no play”–then I lose the joy and the meaning. While play can mean many different things, one element is firm: it is something we choose to do, nobody forces us–if they do it isn’t play. AND the discipline of practice is a powerful thing. When we allow ourselves to play within the discipline, that can be when the magic happens. Learning as adults requires focused attention and can even feel frustrating. An attitude of play can give a dose of lightness, humor and perspective, which allows us to dance with the frustrations and the difficulties. It is a potent thing that can support us through life’s many challenges. It is also fun, and something we can do for its own sake!

Before studying yoga, Carrie earned a BFA in Dance and Theater, and graduated from the renowned Neighborhood Playhouse Theater School in NYC. Carrie then spent several years working for a Movement/Educational/Experimental Theater Company called The Irondale Ensemble Project. In addition to performing with Irondale she taught in the Alternative High Schools in NYC and at Rikers Island Correctional Facility. After Irondale, Carrie continued her inquiry and became a Movement Analyst (CMA) having completed her studies at The Laban Institute in NYC. She has spent years enthusiastically exploring human movement with the intention of helping people develop clearer, more fully embodied communication and expression.

Curiosity, openness, and affection are of the utmost importance in her approach to Iyengar Yoga, as is the integration of science, yoga philosophy, and the poetic imagination in the yoga practice. Most importantly, she loves to explore the relationship of discipline and playfulness and is a firm believer in the power of controlled folly.

BOOK NOW!
We use cookies to ensure that we give you the best experience on our website. If you continue to use this site we will assume that you are happy with it.ACCEPT