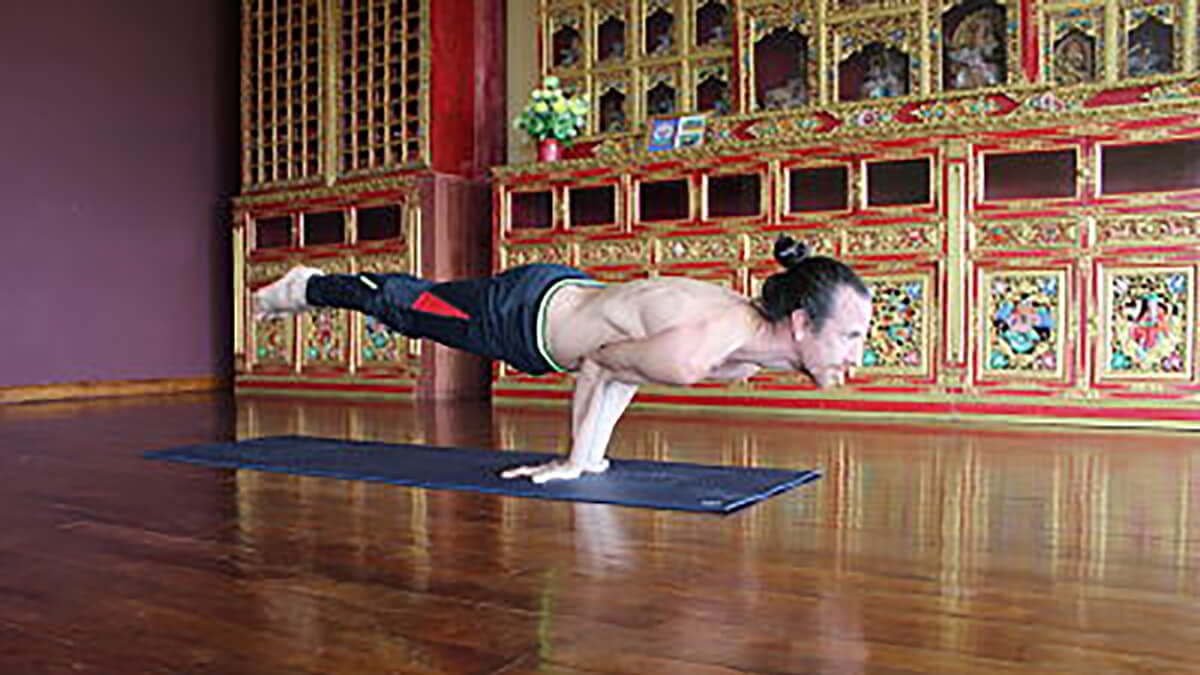 Saturday and Sunday AM

Unorthodox Mysore Style
Unorthodox simply means we are extremely comfortable, encouraging even, with breaking many of the rules found within the Ashtanga system.

Sunday Afternoon Workshop
The Tranquility Sequence. This recuperative sequence explores supine and inverted poses aiming to bring about a mood of ease and tranquility, the perfect compliment to a dynamic series.

Joey came to yoga in 1998 after a misspent youth pursuing the circus, martial arts and physical theatre. While at Goldsmiths University studying a BA in Drama, he set up and directed the Yoga Society there, doing his practice of seva (service). On graduating he began assisting Hamish Hendry at Astanga Yoga London and for 3 years he practised and assisted daily. During this time he spent 2-3 months every year in Mysore with Pattabhi Jois and Sharath.

In 2004 he was authorised to teach the primary series by Pattabhi Jois and following that taught daily Mysore classes from 2005-2008 at Triyoga in Primrose Hill, London. In 2009 he relocated to Hebden Bridge and set up Ashtanga Yoga Leeds with the intention of supporting people’s daily yoga practice.

In 2012 Joey received Authorisation Level 2, meaning he has Sharath’s blessing to teach the full Intermediate Series. More recently in 2014, Joey completed the 3rd series under Sharath’s guidance at the KPJAYI in Mysore.

We use cookies to ensure that we give you the best experience on our website. If you continue to use this site we will assume that you are happy with it.Ok